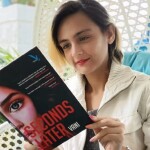 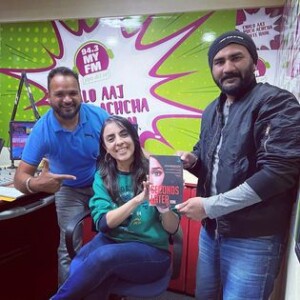 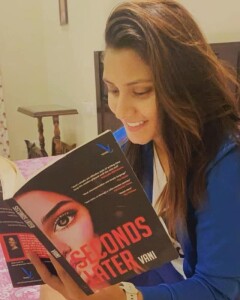 Bollywood celebrity, Shweta Rohira posing with Seconds Later. Watch this episode of ‘Chitter-Chatter’ on Instagram or YouTube. You can listen to it on Spotify.

Taniyaa Bhatia is already in the world rankings and has millions of followers worldwide. She is a cricketer, an animal lover and an avid reader.